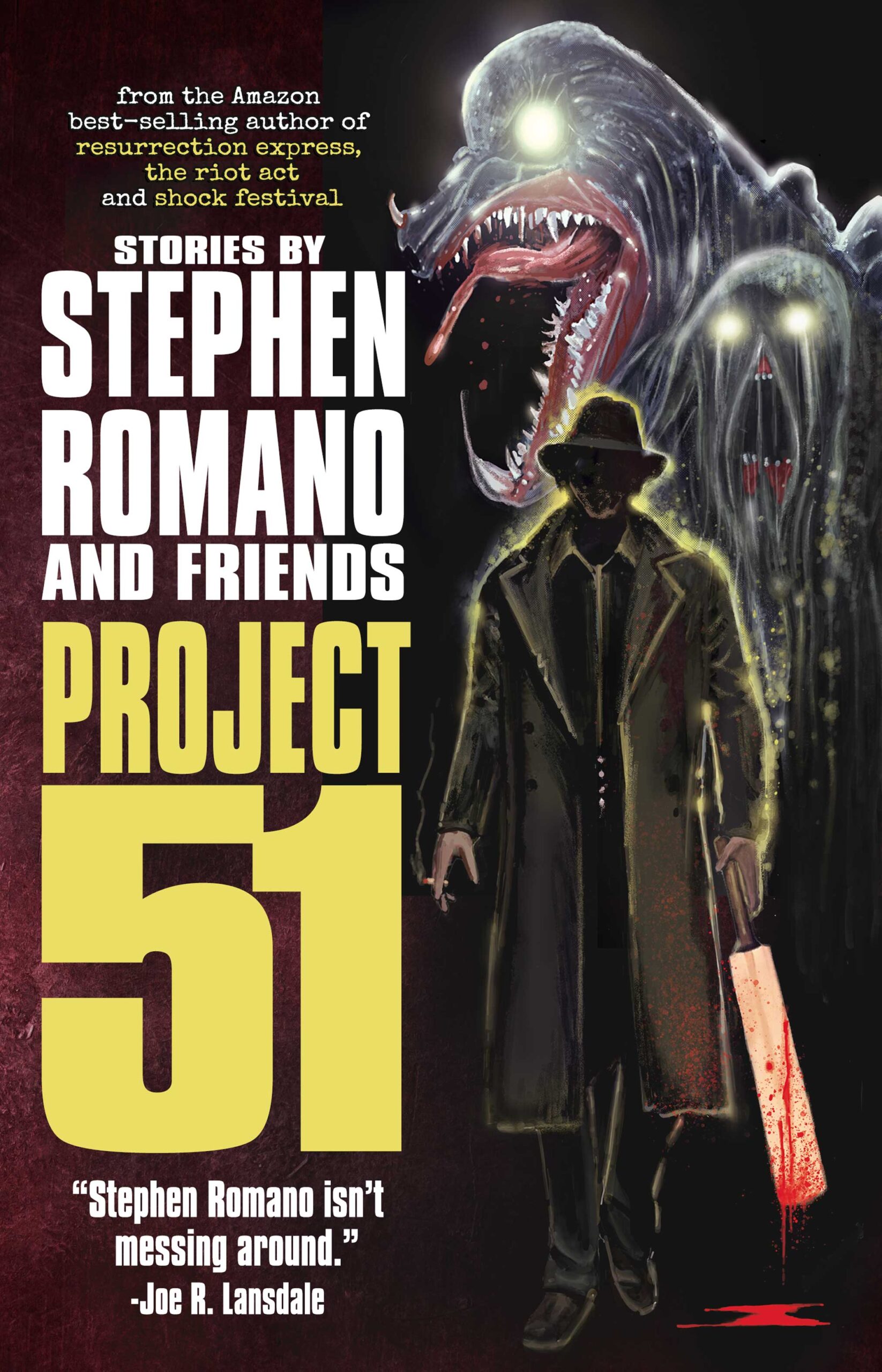 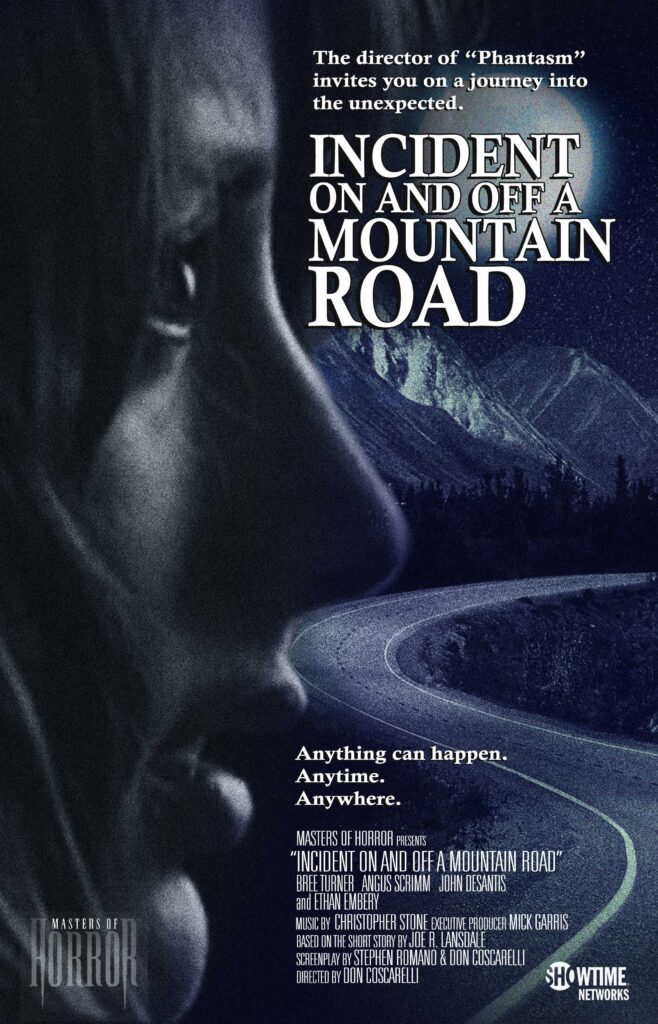 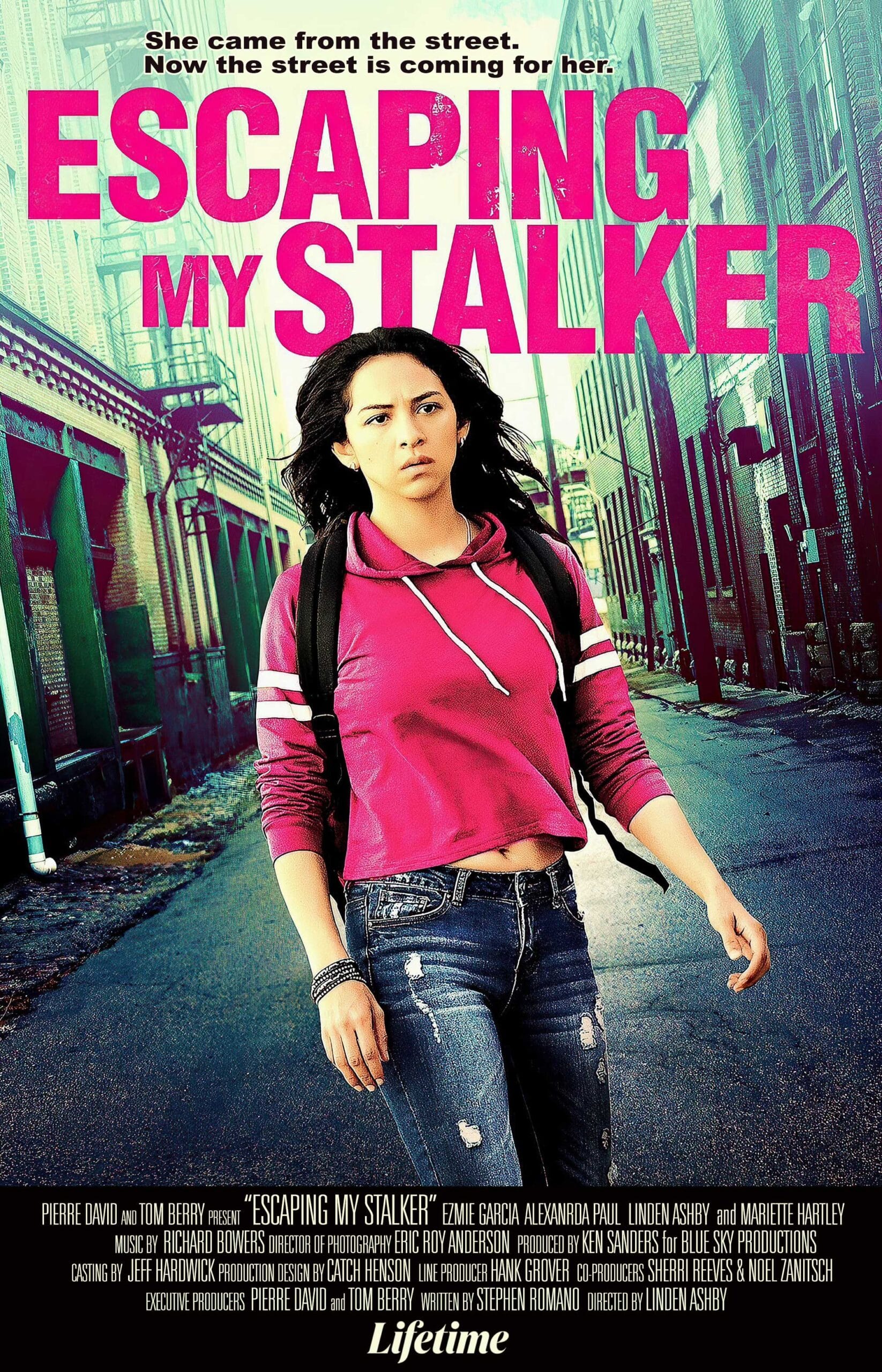 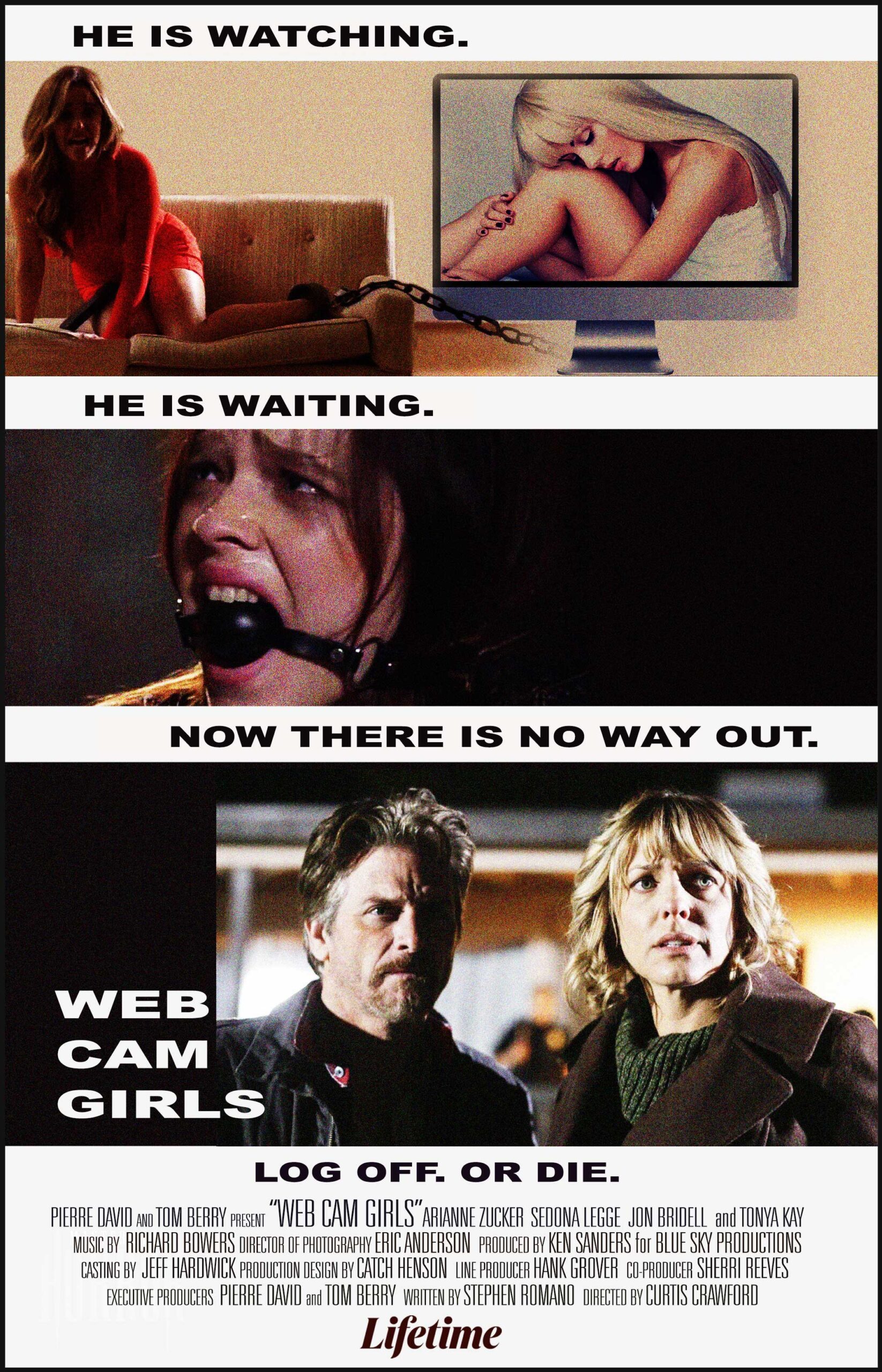 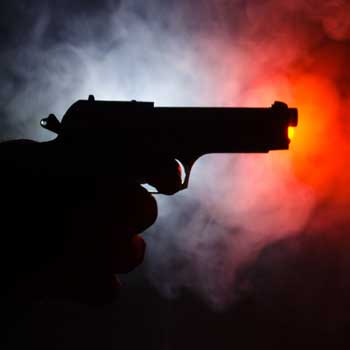 The Summer of Resurrection

December 17, 2022
My first novel from Simon and Schuster was a leap of faith into wild waters. Today, I look back with a chill and remember the summer I put the throttle down hard...
Read More 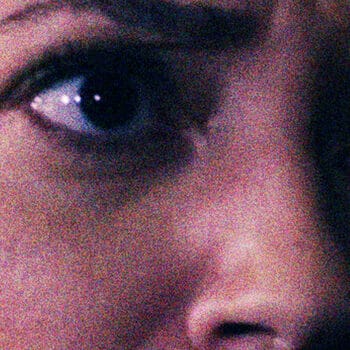 November 25, 2022
Time for more melodrama and mayhem from the trenches of Lifetime and the perverted pen of Stephen Romano!
Read More 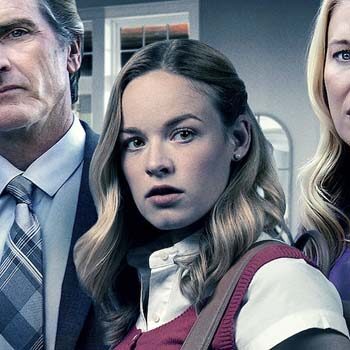 SHE IS NOT YOUR DAUGHTER premieres on Lifetime Movie Network August 12, with a screenplay by guess who?

July 25, 2022
Another family thriller from the poison pen of the Klown Prince, only this time we're rocking some serous heart and soul!
Read More 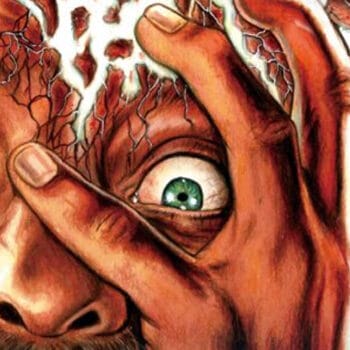 PROJECT 51 is a rousing success! And sorry for being away, kids! Um. I’ve been real busy, okay? 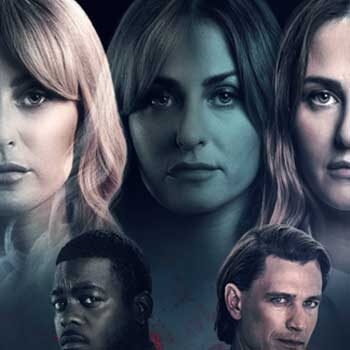 February 20, 2022
My new Lifetime original thriller comes to you from the director of SHARKNADO and the fun boys and girls who brought you Z NATION!
Read More 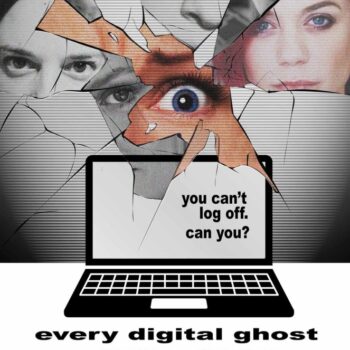 EVERY DIGITAL GHOST gets it’s WORLD PREMIERE ON THE BIG SCREEN!

October 28, 2021
Kay and Romano's cautionary tale about living online gets invited into not one, but THREE film festivals for its debut! Check it out!
Read More 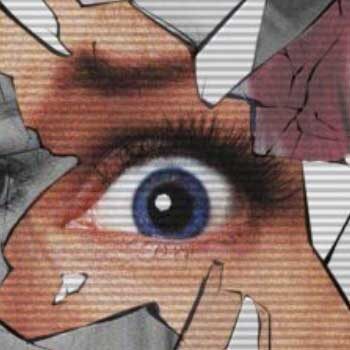 Kay and Romano’s EVERY DIGITAL GHOST gets a creepy-cool trailer!

October 3, 2021
Last year during the first wave of the pandemic, Stephen teamed up with a maverick talent in motion pictures to make a wild short film about how our better selves get gobbled up by the internet. Come see the trailer and the poster!
Read More
Read More News

STEPHEN ROMANO is a best-selling author, screenwriter, illustrator and independent publisher, whose unique jack-of-all-trades approach to the genres of horror, crime fiction, sci-fi, exploitation film and even family thrillers has produced innovative, award-winning work. His short stories, novels, comic books and film projects have garnered critical acclaim from some of the most respected authors and media sources in the world. His books and films include Resurrection Express and Metro from Simon and Schuster, Black Light from Little Brown and Company, Shock Festival from IDW, Showtime Network's Emmy-winning cable series Masters Of Horror and many Lifetime original feature films, including the top-rated Web Cam Girls, the street-smart Escaping My Stalker, and the smash hit Next Door Nightmare. His graphic novel projects include Bottomfeeder, Wasteland 1989 and Lucio Fulci's Zombie.