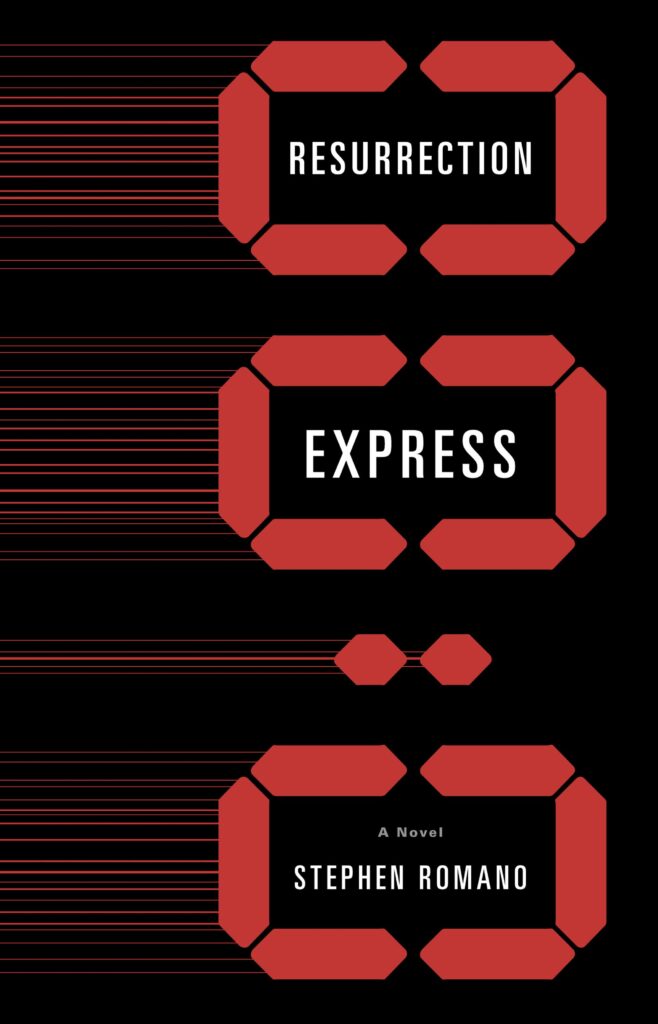 There is no code Elroy Coffin can’t break, nothing he can’t hack, no safe he can’t get into. But for the past two years, he’s been incarcerated in a maximum-security hellhole after a job gone bad, driven to near-madness by the revelation of his beloved wife’s murder.

Now a powerful and mysterious visitor who calls herself the “concerned citizen” offers Elroy his freedom if he’ll do another job, and sweetens the deal with proof that his wife might be still alive. All Elroy has to do is hack into one of the most complicated and deadliest security grids in the world—clear and simple instructions for the best in the business. Or so he thinks.

Quickly drawn into the epicenter of a secret, brutal war between criminal masterminds, Elroy is forced to run for his life through a rapid-fire labyrinth of deception, betrayal, and intrigue, where no one is to be trusted and every fight could be his last... and the real truth hidden beneath the myriad levels of treachery may be too shocking to comprehend . . .

"RESURRECTION EXPRESS whipsaws along at 100mph, with so much momentum that if the reader feels like if they hit one bump they’ll go straight through the windshield.”