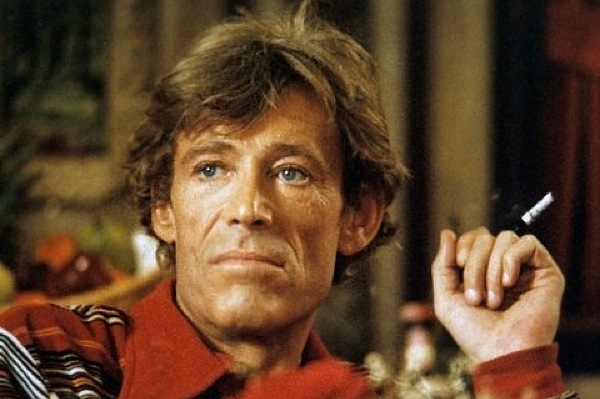 There comes a time when words fail even the best writing creature.  So I’ll let these people speak for me . . .

“Sam, rewrite the opening reel!  Crush the little bastard in the first act!”

“Television, as you know, is the filler between attempts to steal your money.  So if you wanna save some, switch off.  It’s simple.  It’s done with the hand.  My bet is, you can’t do it.

“Keep Ted Turner and his goddamn Crayolas away from my movie.”

“Everything is cool, man, beneath the great umbrella.  Horse Badorties is ready for the monsoon.”

“She traffics in surplus, I bare my essentials.  Her world is elastic but brittle.  Mine is bony but moonlit.  Hers flows, she ebbs.  Mine ebbs, I flow.  She dies in life, I live in death.”

“Help me take this mask off.”

“You don’t know what death is.”

“Enemies fill up the pages.  Are they me?  Monday through Sunday in stages.  Set me free.”

“Time counts, and keeps countin.’   And we knows now, findin’ the trick of what’s been and lost ain’t no easy ride.  But that’s our trek.  We gotta travel it.  And there ain’t nobody knows where its gonna lead.   Still and all, each night we do the tell, so we remember who we was and where we came from.   But most of all, we remember the man who finded us, the man who came of salvage . . . and we lights the city.  Not just for him, but for all of ’em that are still out there.  Cause we knows, there’ll come a night, when they sees the distant light.  And they’ll be coming home.”