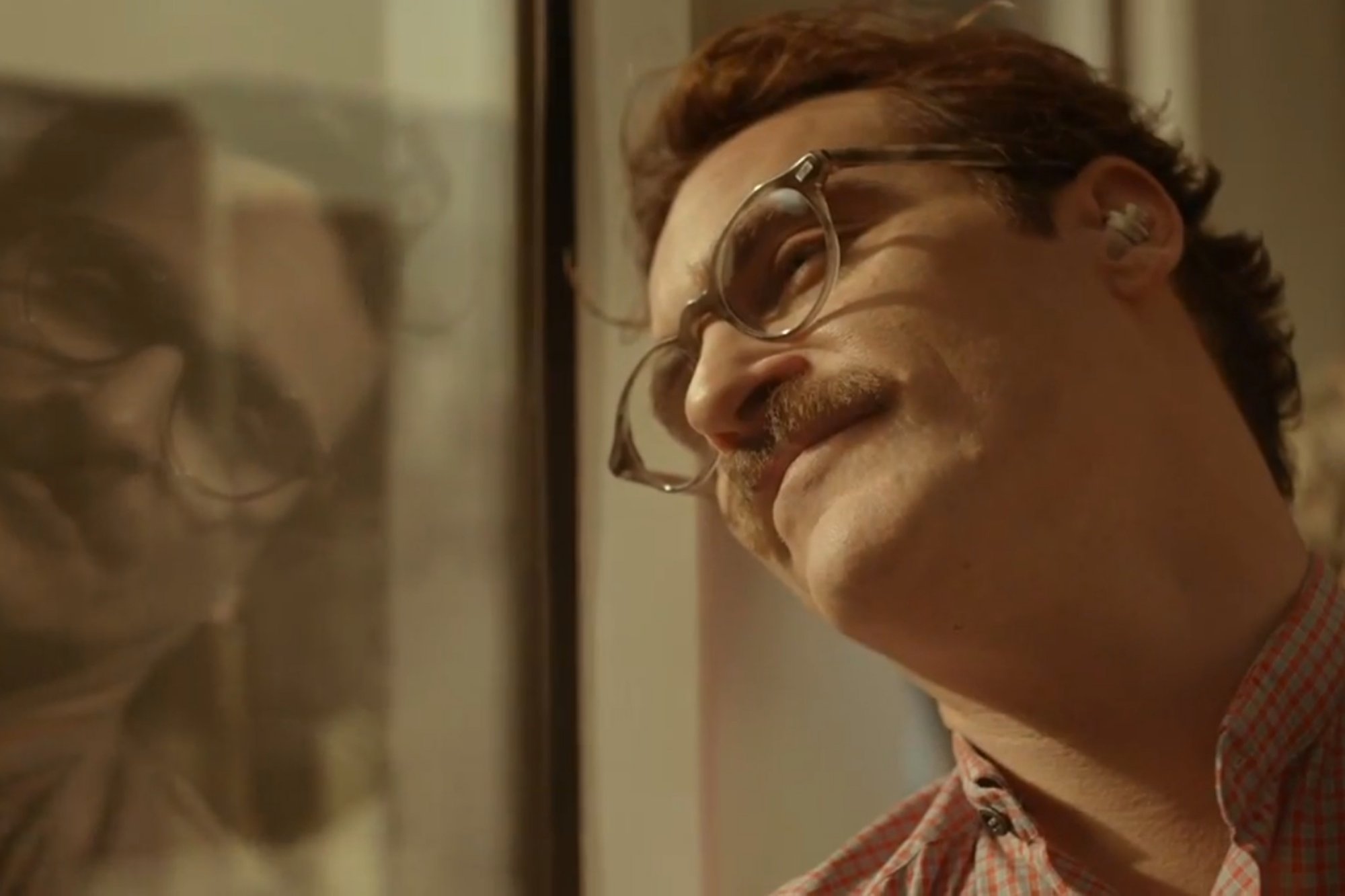 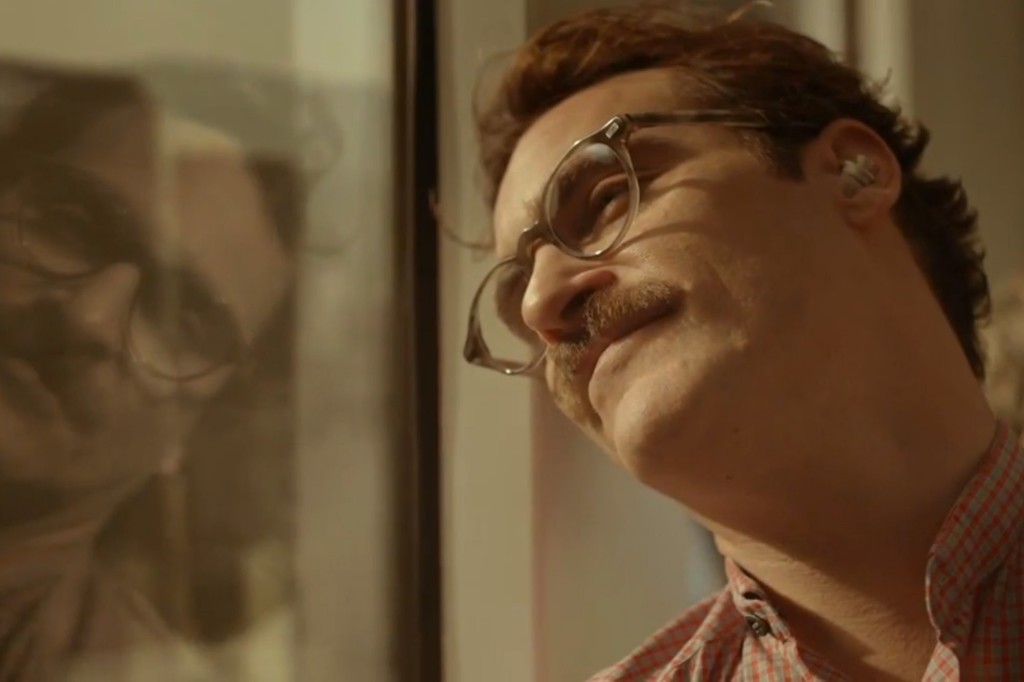 I was 22 years old when I first fell for a brain in a jar.

She was a few years younger than me, a pretty fangirl of horror films, who’d written a funny letter to FANGORIA magazine, asking for pen pals who shared her fascination with the weird and the eerie.  This was back in the very early 90s, when people still actually wrote letters to each other on paper and sometimes even mailed those letters to total strangers.  You had fold them in threes, stuff them in envelopes and you had to throw in photographs taken on film with real cameras to have the slightest inkling of what the talking brain at the other end of the correspondence actually looked like—and, even then, who knew what the hell you were really talking to?

The girl I talked to over the next 20 years was a keeper, all right.  We went through fun and drama and strangeness.  We spoke on the phone many times, sharing our lives and our loves intimately.  We sent each other videos and birthday gifts and care packages.  She remains one of my oldest friends in this world.

I’ve never even met her once in the flesh.

It wasn’t until computers took over the world over a decade later and the advent of a virtual online neighborhood called My Space that I fell for another brain in a jar.

But this one, I actually met in the flesh, after a courting period of roughly three or four months, in which promises were made and gifts were exchanged.  As often happens with these things, the real versions of ourselves—when we were no longer brains in jars, jabbering without bodies in an artificial reality created by advanced computers and homespun human desperation—could not possibly make good on those promises.  We were like computerized phantasms that had to adjust to being human.  I’m still close friends with that woman to this day, which is probably a miracle.  We once spent two years not speaking to each other and I had to talk a very famous best-selling novelist into writing her a letter so we could be friends again.

I’m only half kidding about that.

I explain all this to you, while visualizing the shameful blush of embarrassed identification that must be breaking over your face—that painful, knowing smirk that virtually everyone heaves up when summoning the memory of a particularly humiliating or tragically fated online dating experience.  And then there are the genuinely universal truths—like the kind of things alcoholics in AA are so astonished to discover when they stand in a room filled with mutual confession junkies.  Things we all know.  Things we all feel.  Things we all suspect must be happening to every single one of us, all the time . . . because we know it can’t possibly just be happening in our very own glass house.

These things we face in our lives, loves, relationships, and their scary juxtaposition in the real world of progressive technology, are examined hauntingly well in a new motion picture called HER.

This is Spike Jonze’s masterpiece.

His TV series JACKASS aside (which I love unashamedly), Jonze has been a frustrating auteur to watch.  But after a thoughtful, ambitious and melancholy body of work, which has always has seemed to me like the odd ramblings of a director-for-hire pretending to be deep through other people’s words, Jonze directs his first original screenplay in HER.  He not only finds his true voice here, but succeeds in touching on all these post-modern themes I’ve briefly described—not to mention polyamoury, fetishism, artistic obsession, alienation, loneliness, inner rage, self-delusion, phone sex fantasies, nightmare first dates, three-way sex and the constant nagging suspicion inside the human animal that there is always something we don’t quite know about ourselves and ideals we may never be able to evolve towards.  Jonze does this  in a way that produces not only the best film of the year . . . but a film that may come to define an entire generation.  Maybe even several generations.

Make no mistake, a work in the cinema like this comes along once in a very long while.  I think you probably have to go back to ETERNAL SUNSHINE OF THE SPOTLESS MIND to locate the last time a group of filmmakers so solidly hit their mark.  This is science fiction, in the way ETERNAL SUNSHINE was science fiction.  It’s a love story, in the same way that ETERNAL SUNSHINE was a love story.  (It’s even “high concept,” in the same way.)  But HER speaks to an even deeper quandary that now possesses us as a species of lonely humans, searching for ourselves.  And with that said, there will be no spoilers in this blog.  No review.  I’m not even going to describe what the film is actually about.  I just would like to make a statement:

If you have ever fallen in love with a brain in a jar, if you have ever stood in the ruins of something you thought you could never live without, if you feel exhilarated and terrified by the slow erosion of humanity in even the most romantic and sensitive of us, as we transform through texting and emailing and virtual online neighborhoods where we live as something that very closely resembles artificial intelligence learning to navigate strange new worlds . . .

I haven’t felt more like a human being in years. 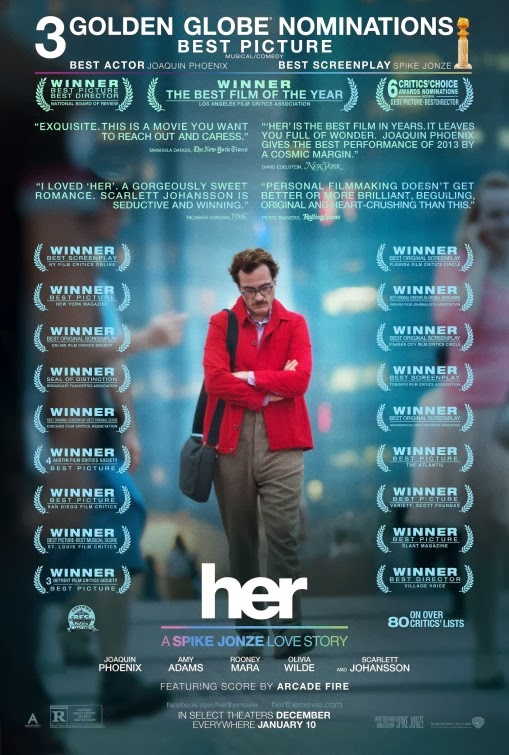