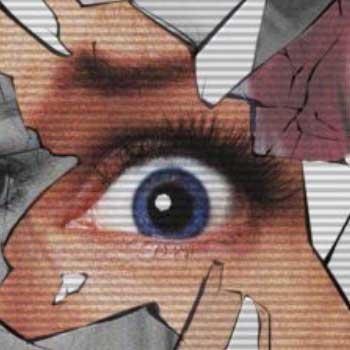 This one’s been under wraps for a while and I finally get to talk about it!

Last year during the lockdown, a lot of people made movies in quarantine.  I made two myself.  One of them was a Lifetime thing, the other was a challenging short film directed by and starring maverick filmmaker/actress supreme Tonya Kay.  I wrote this for her in a single sitting and she directed it in a single take, with live editing, using webcams.  The challenge was to throw down and do something fast and raw, almost like slam poetry, just getting some peeps together and making art for art’s sake.   It’s a wild experiment of a short film, and to quote Cecil B. Demented: “NO BUDGET!!!!”  But you don’t need a lot of money to say important things, or to do great acting. Tonya is one of the most original and utterly fearless talents out there and in this movie she does some of her best work.  She recruited the amazing Morgan Peter Brown to co-star, and he brings something really special also.  I co-produced the movie with Tonya and it’s highly personal for all three of us.  Pure art in cinema.  It’s a creepy little bit of business, all about living on the internet and the dangers it can bring.  (Got yer eye on some Twitter cutie?  Might wanna think twice before you slide into her DMs.  Just sayin.’)  I loved watching these amazing people turn pure words into great theater. There is no one else like the invincible Tonya Kay.  No. ONE.

Check out Tonya’s trailer BELOW, and my swell POSTER below that.

And expect the unexpected… 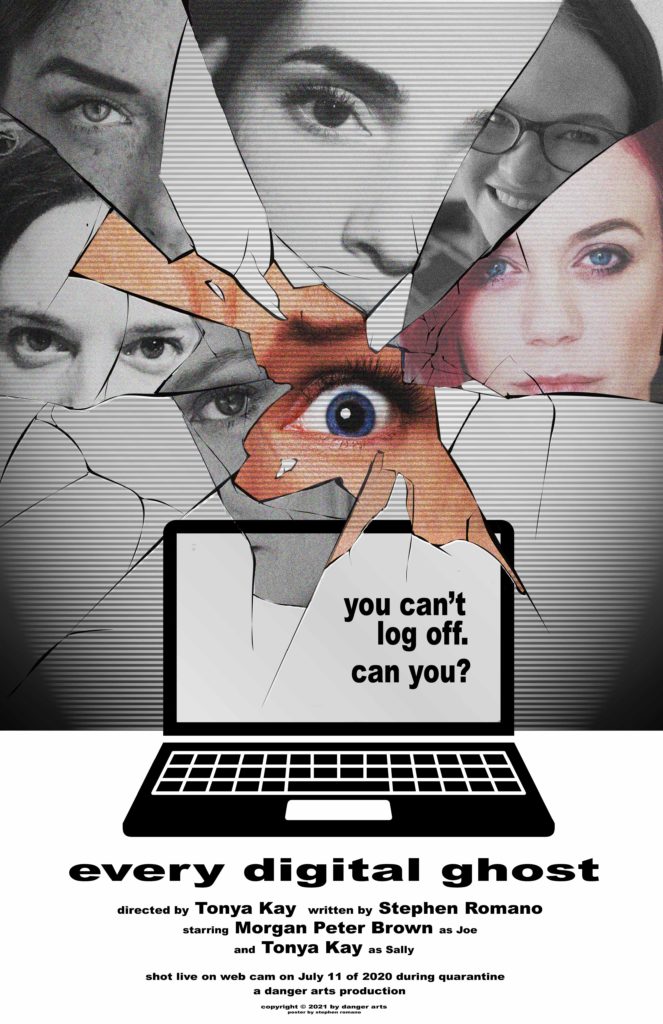 P.S. Not sure when and were the film will actually premiere, but Tonya’s latest Danger Arts production “The Journey of Lucy” has been killing it at film fests this year, so perhaps we’ll end up in a few of those before long. Will let you know!

Never give up on ART, kids!