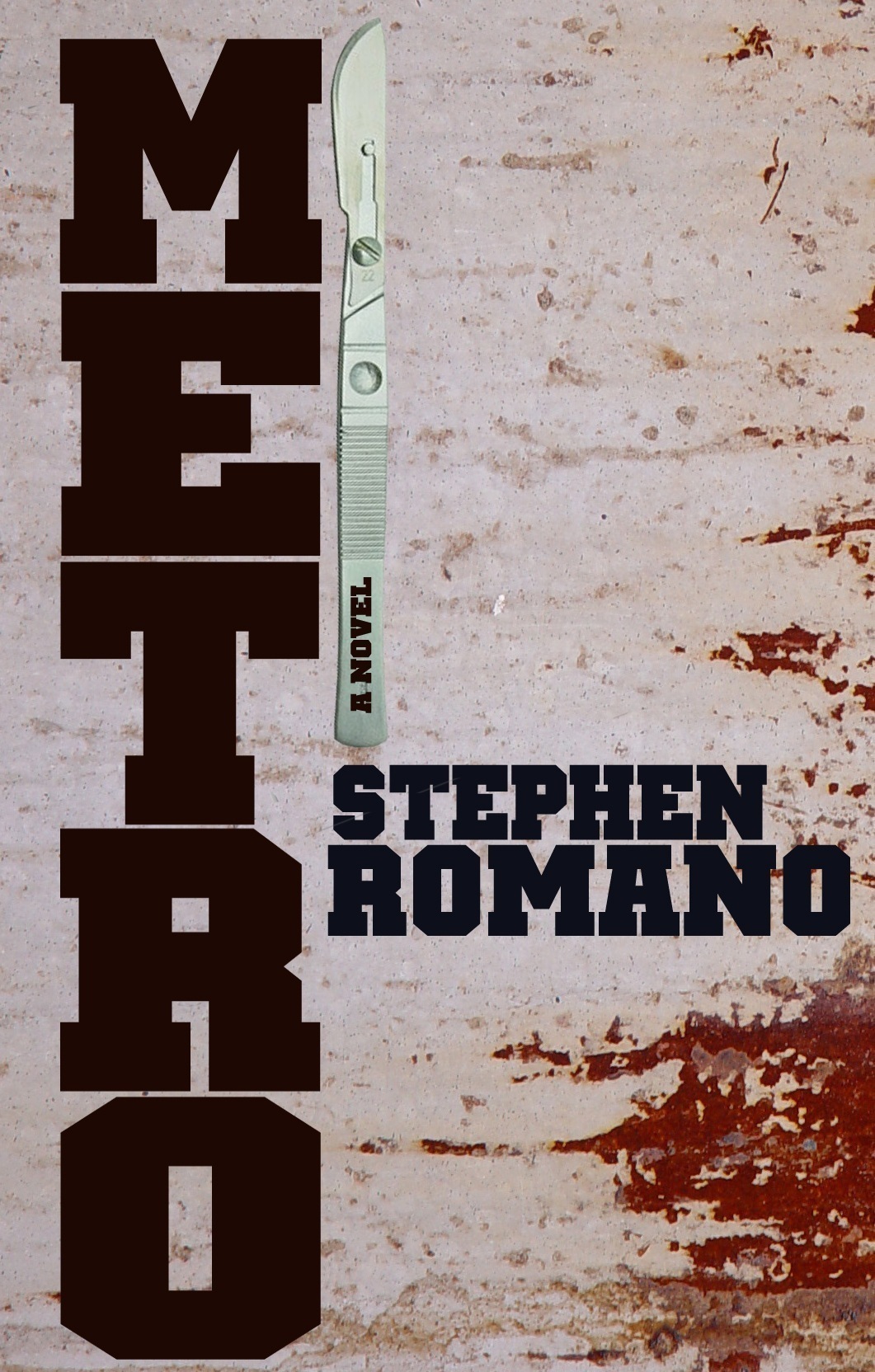 My deal with Titan Books to pen the first ELEMENTARY novel went south in October.  Some of you may have noticed that the “first book” is already up for pre-order at Amazon, and it does NOT have my name on it.  This is because I did not write that book.  My year-long involvement with this title is the subject of much ado here at the ranch, but I will only say the following on record: I was hired, I signed a contract, I did the work and things did not pan out.  I wish everyone over there the best.

Back at my REAL CAREER, I have a NEW ORIGINAL NOVEL coming in the summer of 2015 from the fine folks at Simon and Schuster, who published RESURRECTION EXPRESS.  The new one is a unique bit of ultraviolent “geek noir” horror-thriller-action called METRO, and it has shootouts, torture gigs, fated love, endless lust and plot twists galore.   If you liked Elroy Coffin’s Big Adventure, this one is guaranteed to melt your face.  It’s been many years in the making, folks.  I promise you will not be able to put it down.

METRO will be an E-book from the POCKET STAR imprint of S&S, capitalizing on the popular success of my WAYWARD PINES E-novel for Kindle Worlds, which is still a bestseller at Amazon, a year after its release.

Also, I have some other stuff coming soon, including a new edition of my short story collection THE RIOT ACT, with forward by JOE R. LANSDALE.  Also, there will be a new collection forthcoming, and several other projects, all of which will be announced officially here soon.  One of the projects will be an exclusive online gallery of retro-styled film posters, all inspired by obscure exploration films of the past.