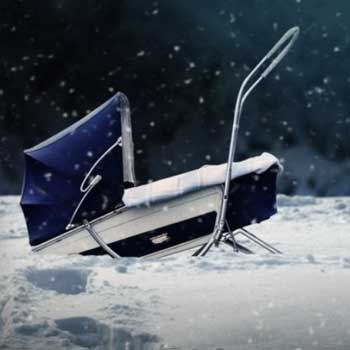 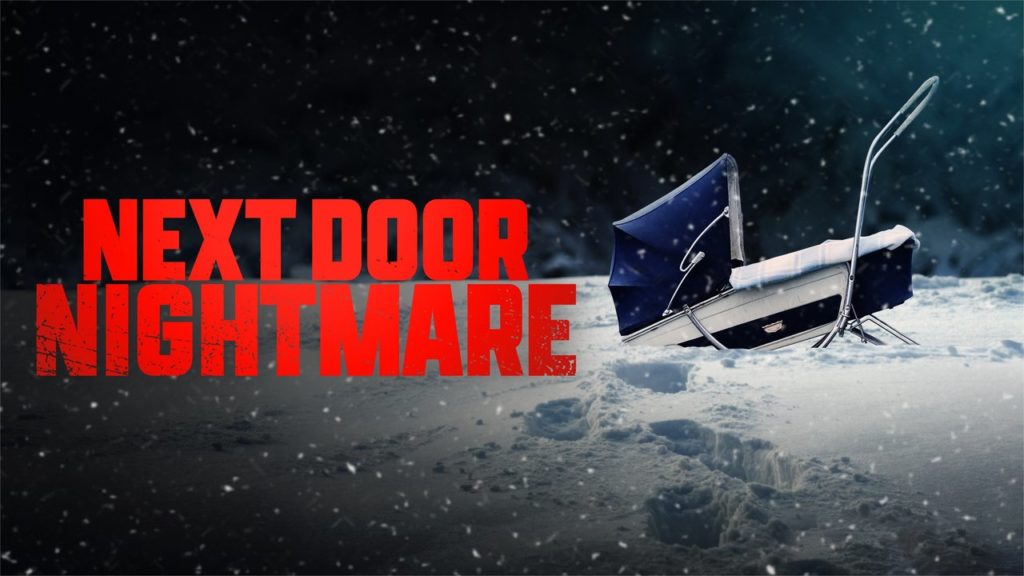 Okay, kids . . . it’s been seven months (or something) since my last update.  I’ll spare you all the silly blather about how my site has experienced major technical gaffs and it’s been hard to keep things up here because I’m just so damn busy and BLAH BLAH BLAH.  None of that is important. You wanna know the DIRT, right?

And that’s the dirt, right up there.

My latest low budget family-friendly slasher movie from the fun people at Hallmark!

More specifically, it’s from the crazy ladies at Lifetime, and we’re premiering one week from today, on SATURDAY JULY 24, at 8:00… or whatever passes for “prime time” in your neck o’ the time woods.  This is a film full of firsts.  It’s my first winter thriller.  (See all that snow in the super creepy poster image?) It’s my first “Killer Granny” movie.  (Debra Grover is scary as hell as our psycho mommy wannabe.) And it was the first time we had any sort of “controversy” during post-production and distribution. (Can’t speak to what exactly it was, but basically we had to change the ending.)  I like how this one came out, to be honest.  My script was treated well by Gordon Yang, the director, and Pierre David, my long-time executive producer at Reel One.  I also like the cast a lot.  (Michelle Chiu was someone I lobbied for especially.)  The film’s got a good natural rhythm to it, and our own resident psycho granny is a real killing machine!  And just FYI, the winter stuff is one hundred percent real. They shot the entire movie ON LOCATION IN A REAL SNOW STORM.  Um. AND RIGHT IN THE MIDDE OF COVID TOO.  So be kind, guys.  These people worked damn hard.  Also, for Constant Observers of my work, I hid a few of my usual Easter Eggs.  Mostly in the character names.  If you are a sci-fi nerd you’ll notice, for example, that the main besieged couple are named Kyle and Sarah, and also one of the bad guys is called Harold Helman.  Those are major shout-outs to classics I love.  There are others too.  Spot them all and drop me a line. Maybe I’ll send you a free comic book or something.  That’s about all I am allowed to say about the movie so far, except that it’s really really creepy and wintery and everybody got real cold making it and you should totally drink two bottles of wine when you watch it on Saturday!

And speaking of comic books . . . we’re going pretty damn hard at Eibon Press these days, with our amazing and totally over-the-top epic sequel to the 1980 slasher classic MANIAC.  (“The Lifetime movie guy does splatterpunk, too? WTF?” You WERE thinking that, right?) I am SO PROUD of how that is coming out.  It’s one of my happiest moments of all time as a writer and editor of graphic novel type stuff.  Here’s a sneak preview of what’s coming up in issue 2: 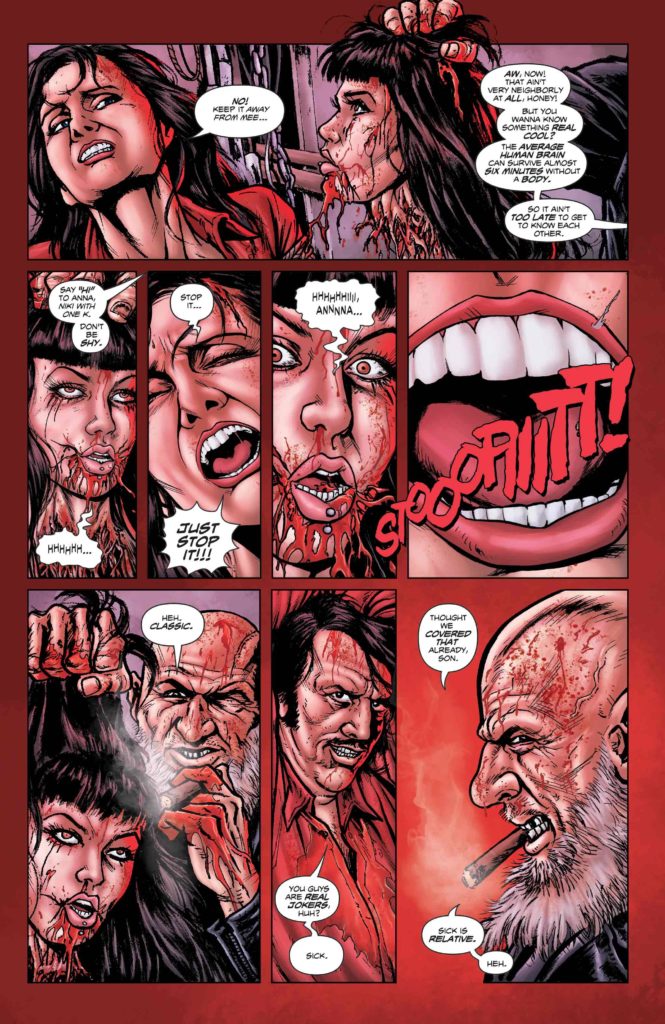 That issue will be up for pre-order soon and #1 still has a few copies left.  GET SOME!  You know you want it! Also, PROJECT 51 is nearing completion at the editing sage, and we’ll have an announcement at the Eibon press website about what you can get a copy soon.

Life has been strange and difficult for many of us over the past year and a half.  Of course it has.  At my home, it’s been especially glum, with darkness and death and nonstop adversities… but we come through these things if we are lucky, with love and understanding and humanity.  And if we are artists, maybe we get to make some statements about it all, in some form or another.  Believe it or not, the ultraviolent comic books I make are often my attempts at sending important messages to people… and even the Lifetime stuff I write has a lot of that in there too.  In fact, that’s one of the main reasons I’m still doing those movies.  What that means is that in the midst of all the standard-issue TV movie tropes and so forth, you’ll hear my real voice saying some things I believe in from time to time.  There’s a message in NEXT DOOR NIGHTMARE about staying loyal to the people we care about when the shit hits the fan. Believing in their best selves.  Not turning our backs.  I’d like to remind you all that those people we love are still out there.  Even though the world went to hell for a while.  We’re all still family.  So rock it out, huh?