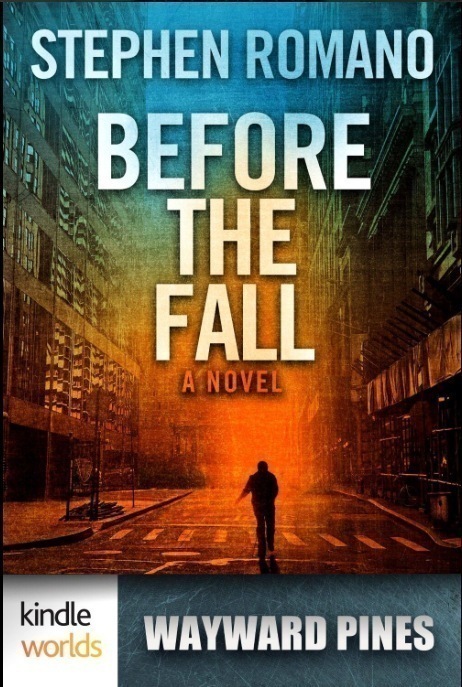 Yes, folks, the world has finally come to an end.

I am officially a best-selling author.

Have been, in fact, for over a year.

WAYWARD PINES: BEFORE THE FALL is an original novel commissioned by Amazon in the summer of 2014, for inclusion in their Kindle Worlds fan fiction platform.  I was one of many popular and best-selling authors invited to the platform and paid to write for them, in order to give the fans a good example.  I don’t think I qualified as either a popular OR best-selling guy at the time, but they liked my work and my agent landed me the gig.  My novel actually has the seal of approval from Blake Crouch himself, creator of WAYWARD PINES, but I never would have dreamed that out of everything I have written professionally, THIS would end up being a best-selling book.  Sure enough, however, it topped the hit parade at Kindle Worlds for several months and has been kicking around in various spots on that list for over a year  It’s still up there now.

I have some new announcements forthcoming about even cooler stuff in a few days.  New novel.  New collection.  UPDATE on the RESURRECTION EXPRESS movie.  Stay tuned, kids!  2015 BELONGS TO THE MAD!!!